A glimpse back in time... 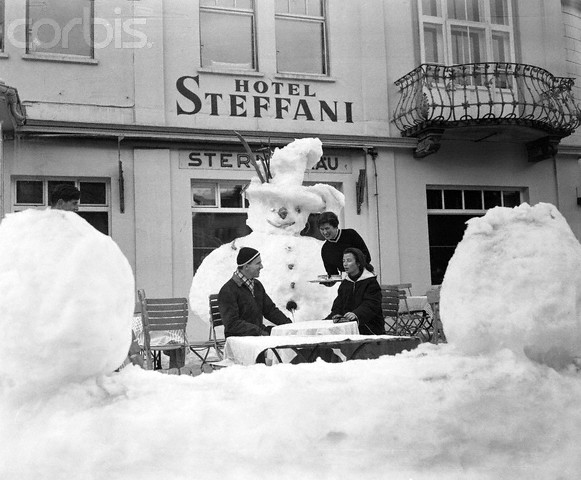 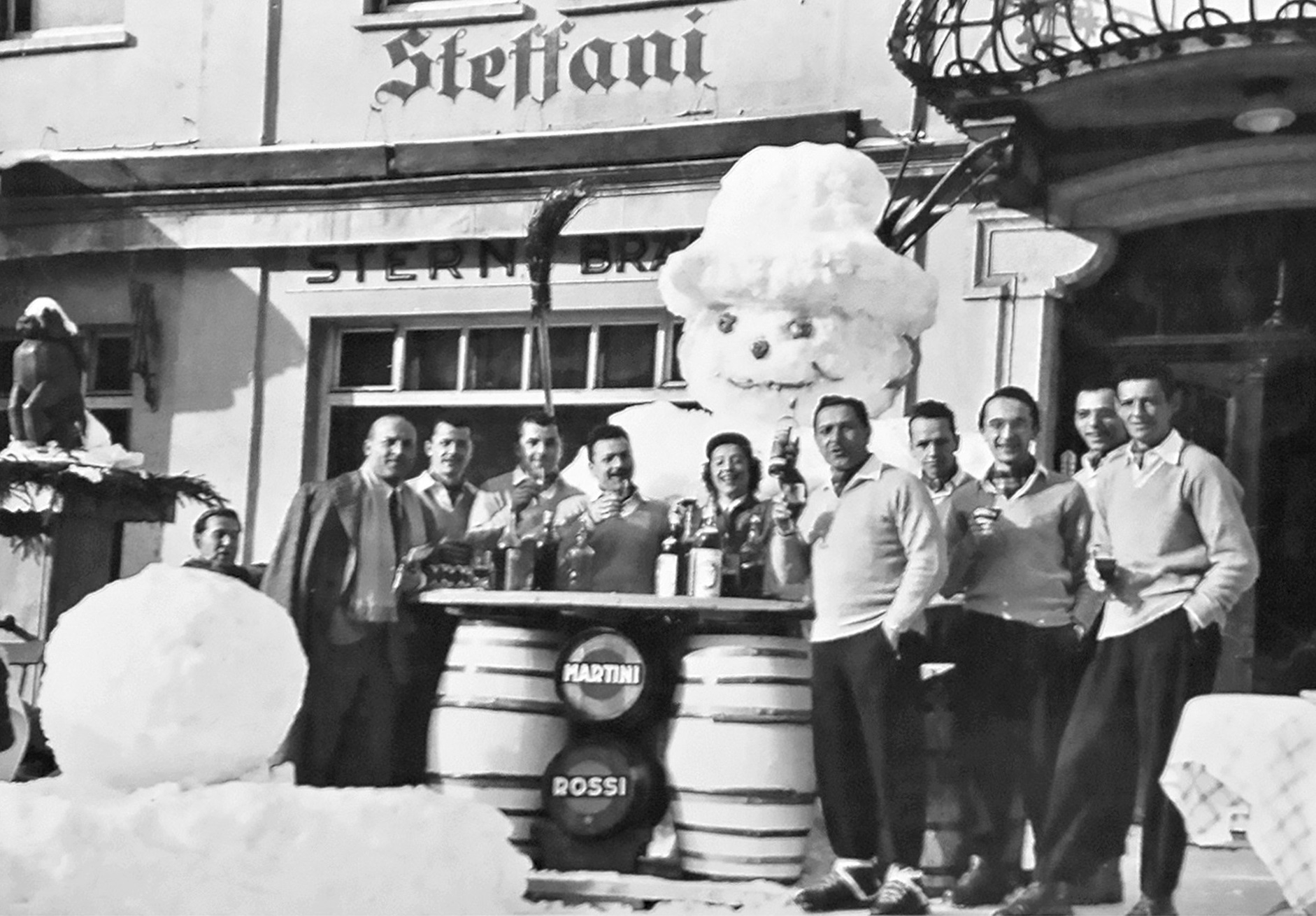 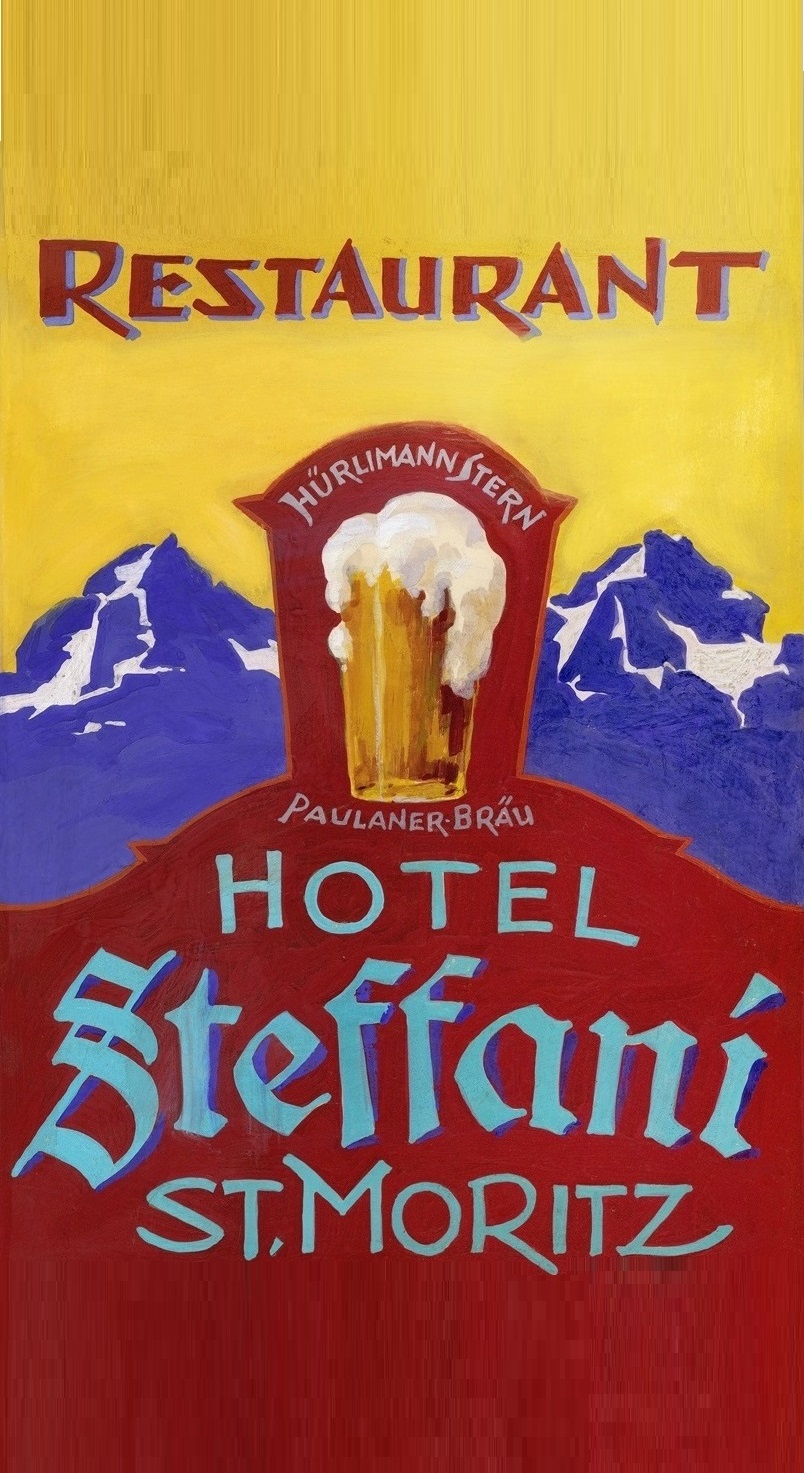 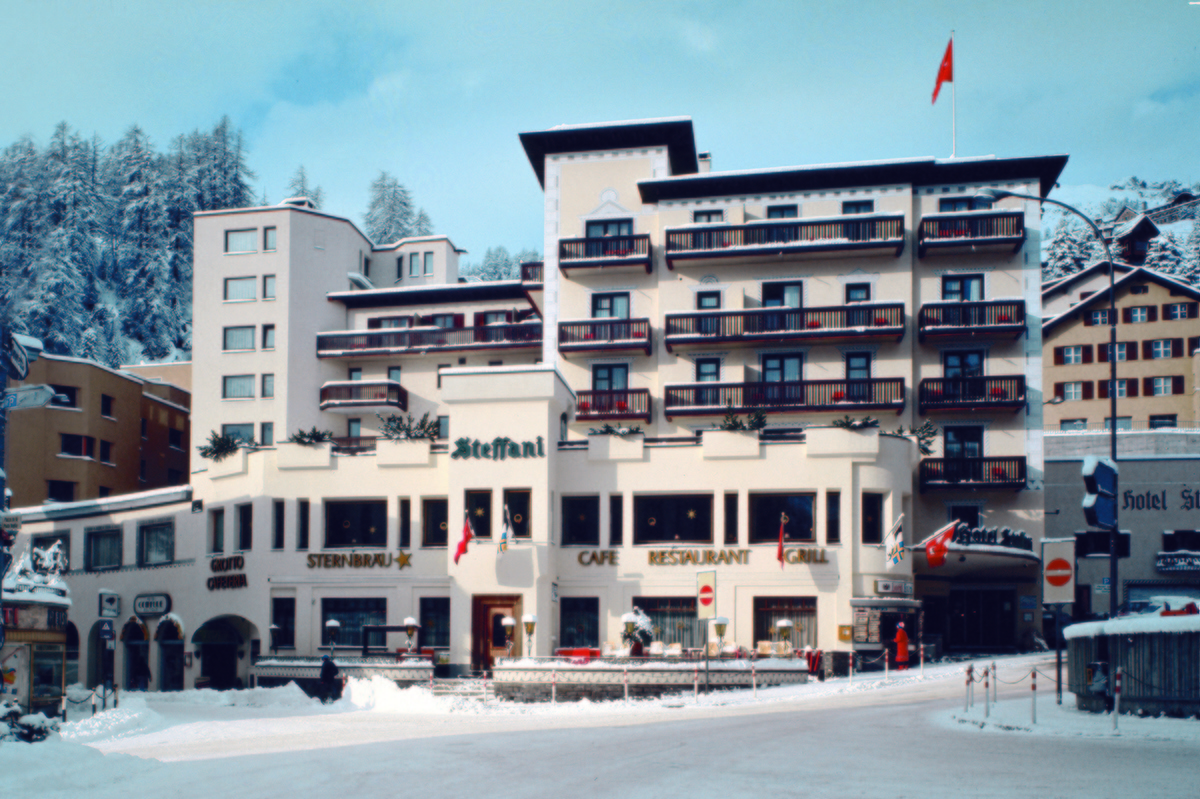 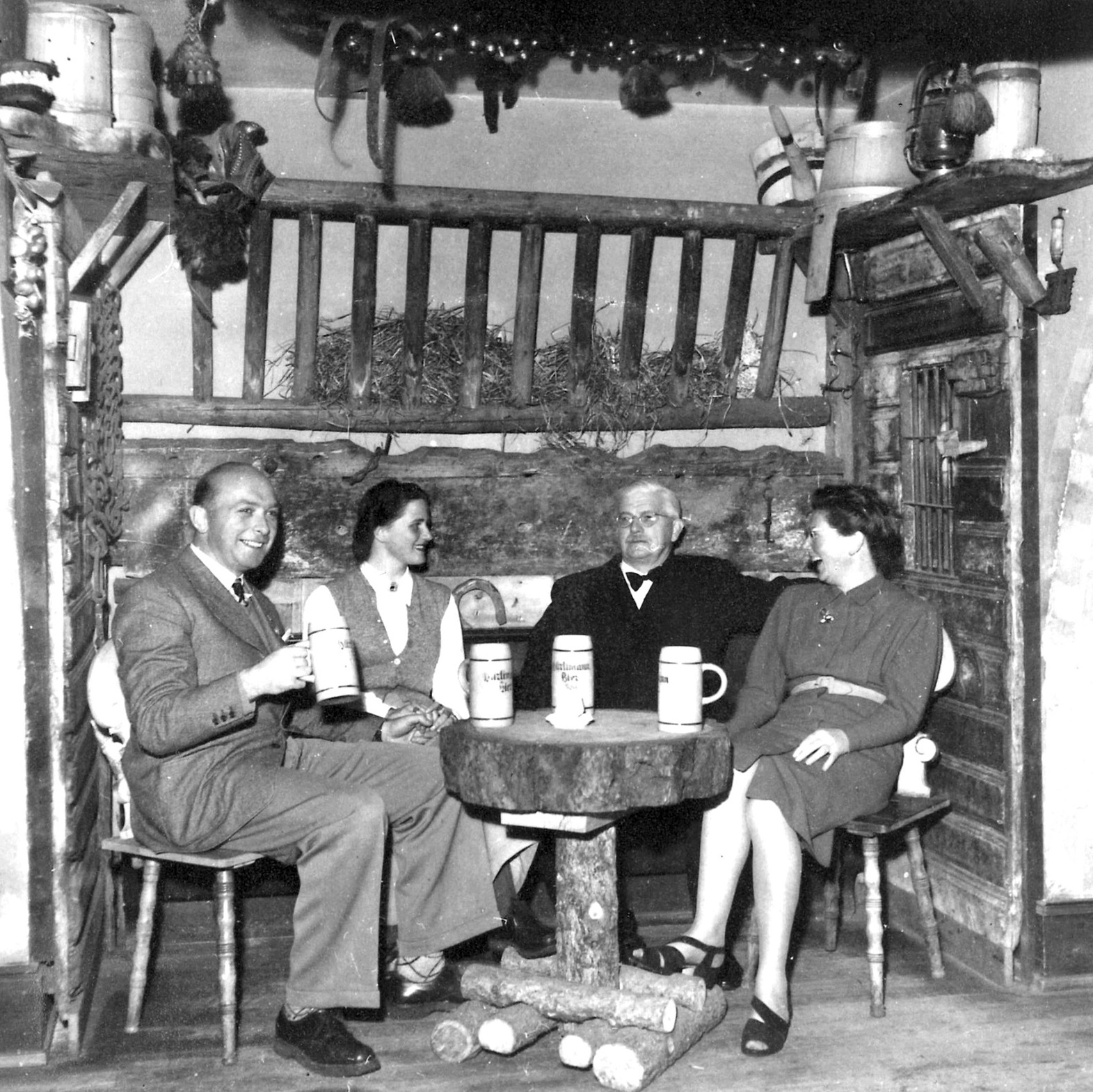 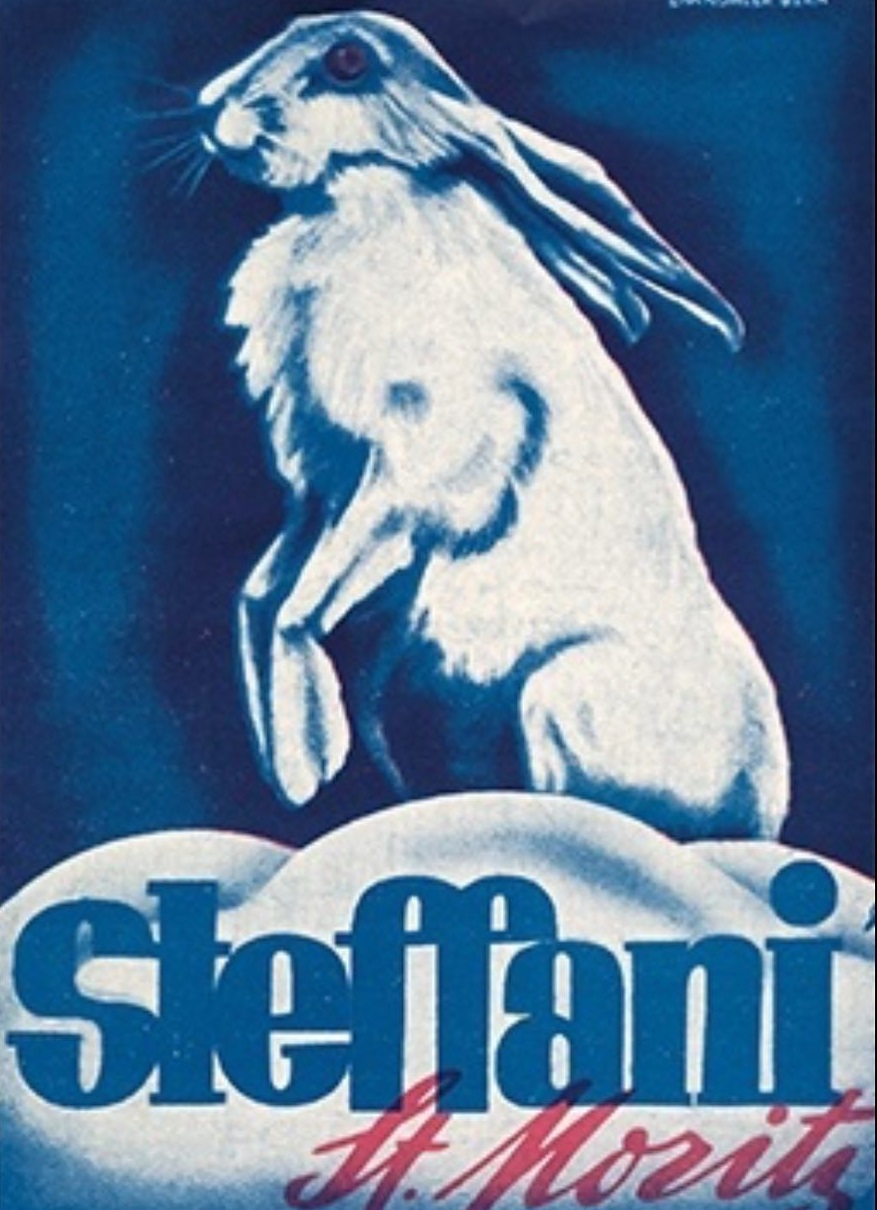 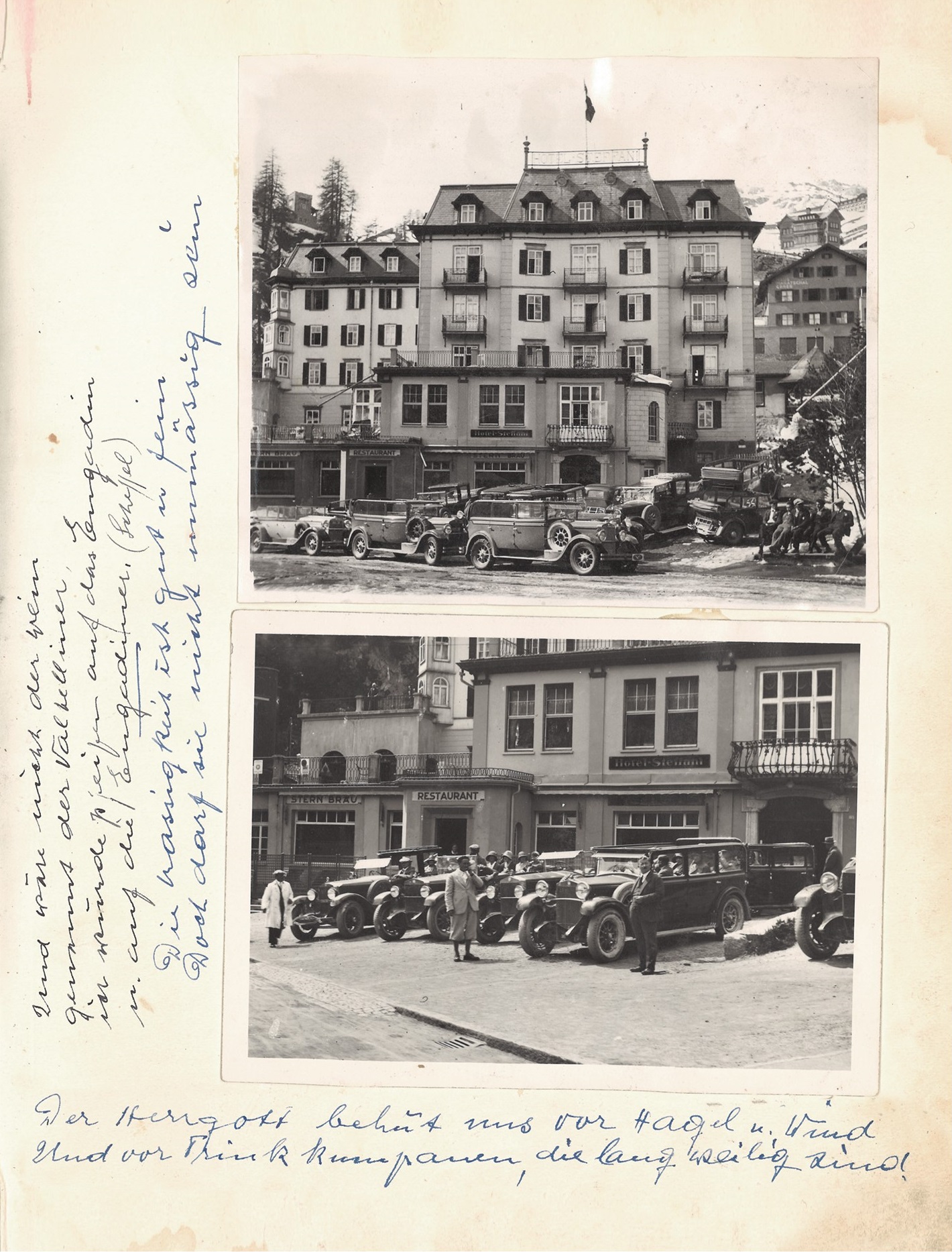 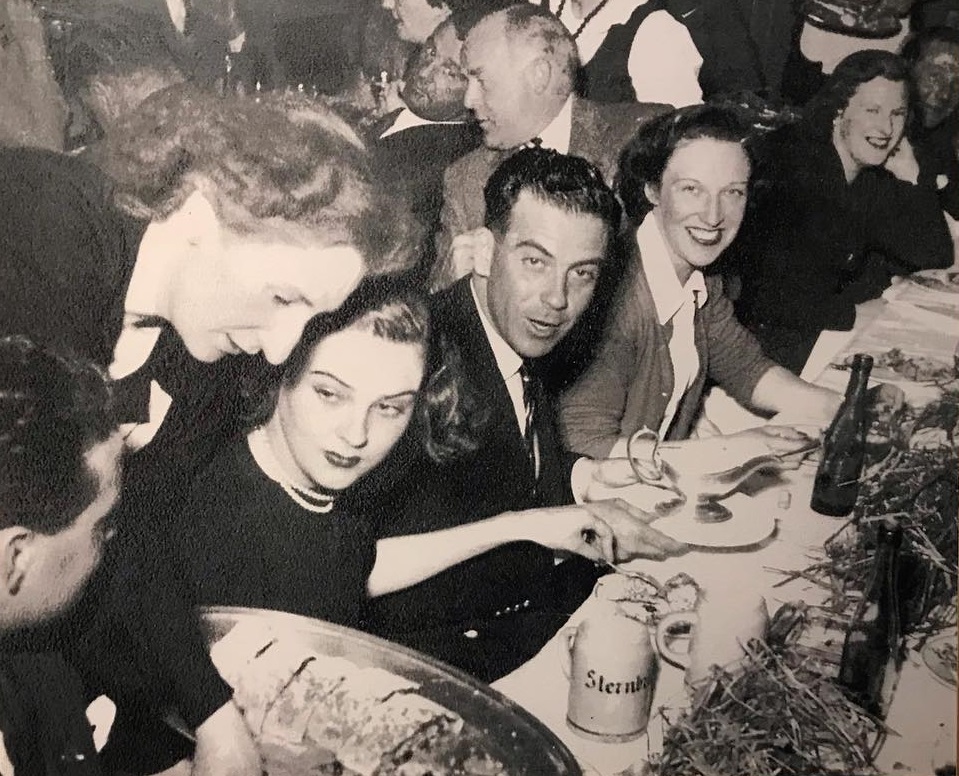 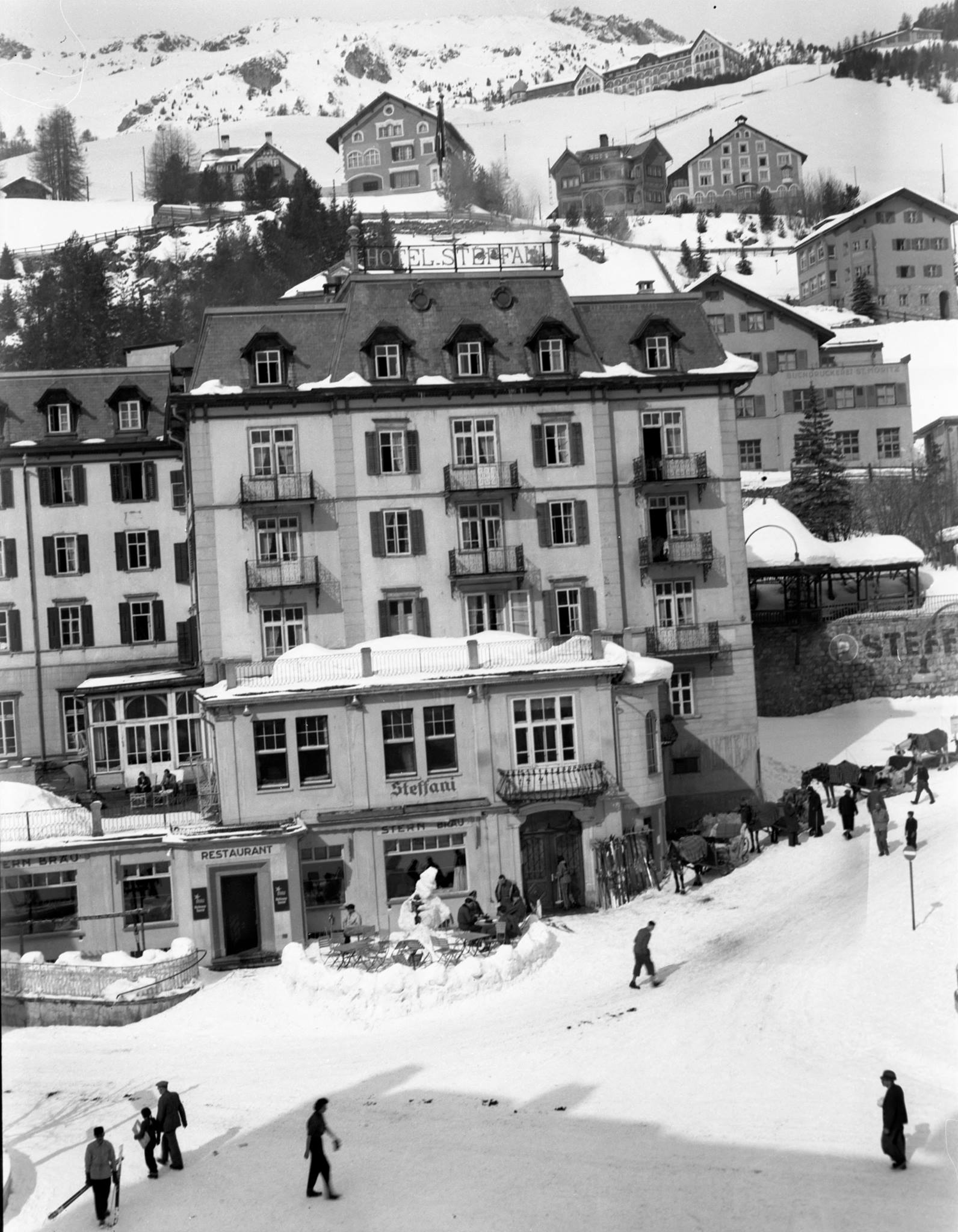 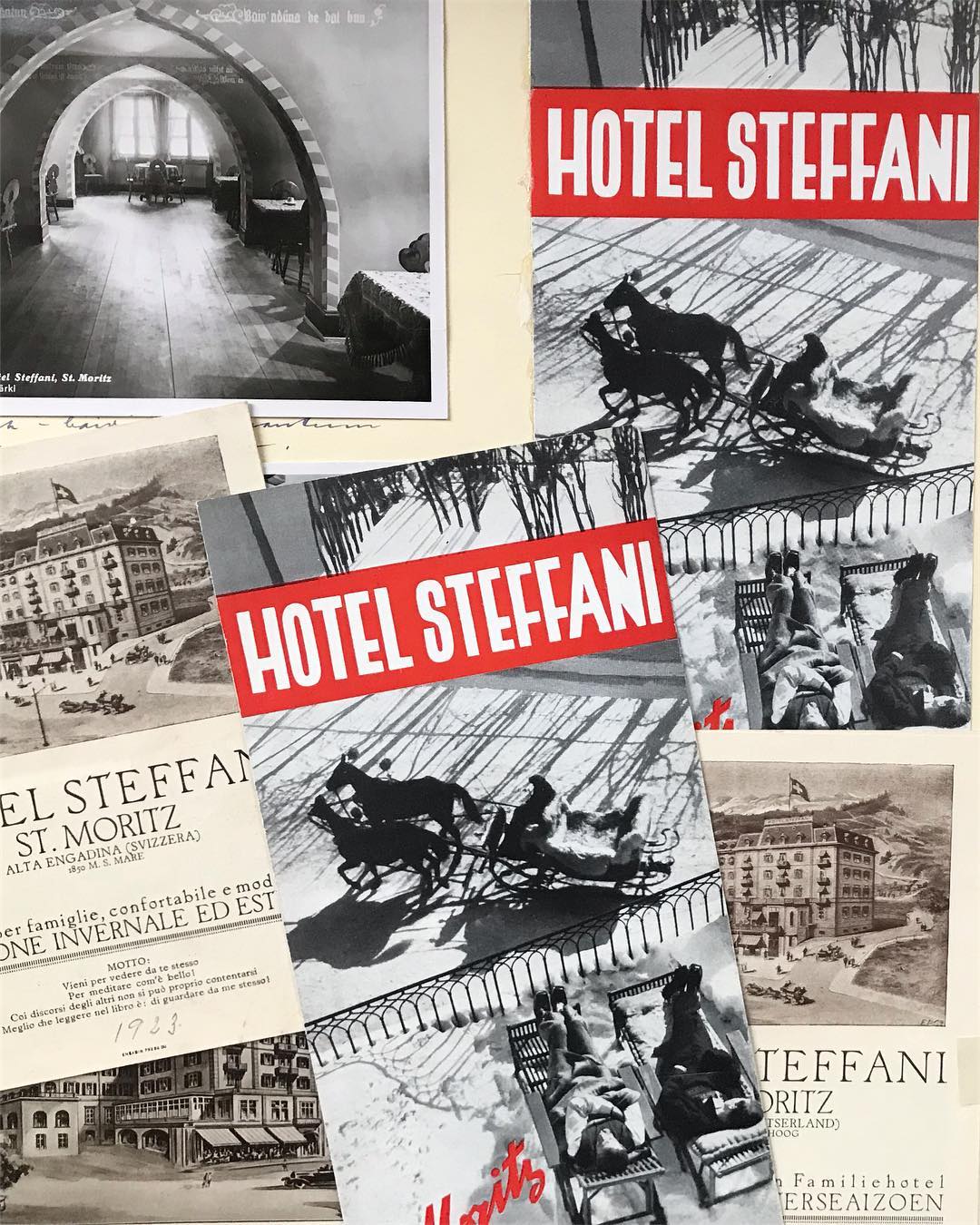 Since 1930, the Steffani is family-owned and managed by the Märky family since four generations.

The grounds were broken.

The Hotel Steffani opens the doors for the first time for its guests, under the direction of the owner and manager Lorenzo Steffani. Mr. Steffani called himself a Hotelier, a baker, notary and teacher, office registry and council clerk. The Steffani is the first hotel with a public restaurant, which today is called Le Lapin Bleu, thus is the first and oldest restaurant in St.Moritz.

The Hotel Steffani changed the direction and ownership to Walter Märky, who used the be the director of the Hotel Monopol.

Ruth and Moritz Märky take over the management in the second generation. Celebrities such as Giorgio Armani or Alfred Heineken, members of the Windsor family or the actress Ornella Muti go in and out of the Steffani. All this is no coincidence. The Steffani is a traditional family business and one of the oldest hotels in the world-famous spa town of St. Moritz.

Brigitte and Peter Märky take over The Steffani in the 3rd Generation. With their takeover they opened the first and only Chinese restaurant “Le Mandarin” in 1985, created a new Pool & Spa, as well as a new hotel kitchen.

With Daniela Märky, the fourth generation joins the Steffani hotel business. Back then as well as today, the hotel exudes warm hospitality with its stylishly furnished rooms in Engadine style, the fireplace room and the antiques!

Francesca Märky joins the family business and completes the hotels management with her arrival.

60 guest rooms were renovated, and now appear in the new Engadin Look where tradition meets design .

Since over 80 years the Steffani rabbit sits in front of the hotel entrance and oversees hotel guests and employees. He know who walks in and out, he knows celebrities like Giorgio Armani and Ornella Muti, and he blinks discretely when Rolf Sachs enters the hotel, or when the young Cresta Riders storm to the Bar on the first floor to watch their rides.

In 1928 the rabbit had its first appearance, as the official mascot for the Olympic Winter Games which were held in St.Moritz.

And this is how it came about: Great events have been a tradition at the Steffani since its foundation in 1869. And so, on the occasion of the 1928 St. Moritz Winter Olympics, the athletes and officials stayed at the Steffani. The mascot of the Olympic Games, the rabbit, thus became the actual Steffani trademark animal and the personal mascot of the Märky family and the Steffani.

The rabbit did not yet see its mission fulfilled with its function as a mascot and heraldic animal and caused a sensation when it was awarded first prize in the advertising logo category at the 1928 World's Fair in Chicago. From then on, his fate was sealed. He became a logo and has remained so to this day, unchanged by the way, as unchanged as his supervisory function in front of the Steffani's door.

Keep in touch with us

Your room will be ready at 3 pm (earlier if available) on arrival day. We kindly request that you leave your room by 12.00 am on departure day. In case you will be leaving later, we would be pleased store your luggage at anytime.

from St.Moritz train station on request

Engadine mountain railways and public transport available from the 2nd night at CHF 45.00

Your stay at the Steffani includes: